My wife is dead. I'm free. From hence
I'll drink my fill, and that's the truth!
Each time I came back with no pence,
Her screechings drilled me like a tooth.

Now I'm as happy as a king...
Air pure, a cloudless sky above.
I can remember such a thing
The summer that we fell in love.

To quench the thirst that tears my throat
It would require the vats to flow
Enough to set her tomb afloat —
And that's no thimbleful, oh no!

I threw her in a well to drown,
With the walled rocks that round it stood,
To keep her there, and hold her down —
I would forget her if I could!

Pleading our early tender vows,
Which naught could break for evermore,
To reconcile us, spouse to spouse,
In the same raptures as before —

I begged of her a rendezvous
One evening in a gloomy lane.
She came — a crazy thing to do!
We all are more-or-less insane!

She still was quite attractive, though
A little tired and ill: and I
Still loved her more than ever: so
I said, "Get out of life, and die!"

None understand me. Could a single
"Drunk" of the stupid sort design,
On morbid nights, by his own ingle,
To make a winding sheet of wine?

Of dense invulnerable stuff,
Like engines built to shunt or shove,
They've never known, through smooth or rough,
The veritable power of love,

Now I am free and all alone.
Tonight I'll get dead-drunk, of course.
My head I'll pillow on a stone
Without repentance or remorse.

And there I'll sleep like any dog.
The lumbering cart with massive wheels
Piled up with stones, or peat, or bog,
Or hurtling wagon, as it reels

May crush my skull in, like a clod,
Or halve me at the crossing-level.
I'd care as little as for God,
The Ten Commandments, or the Devil. 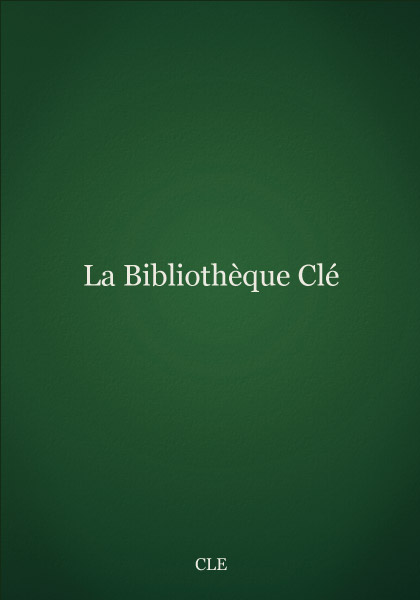